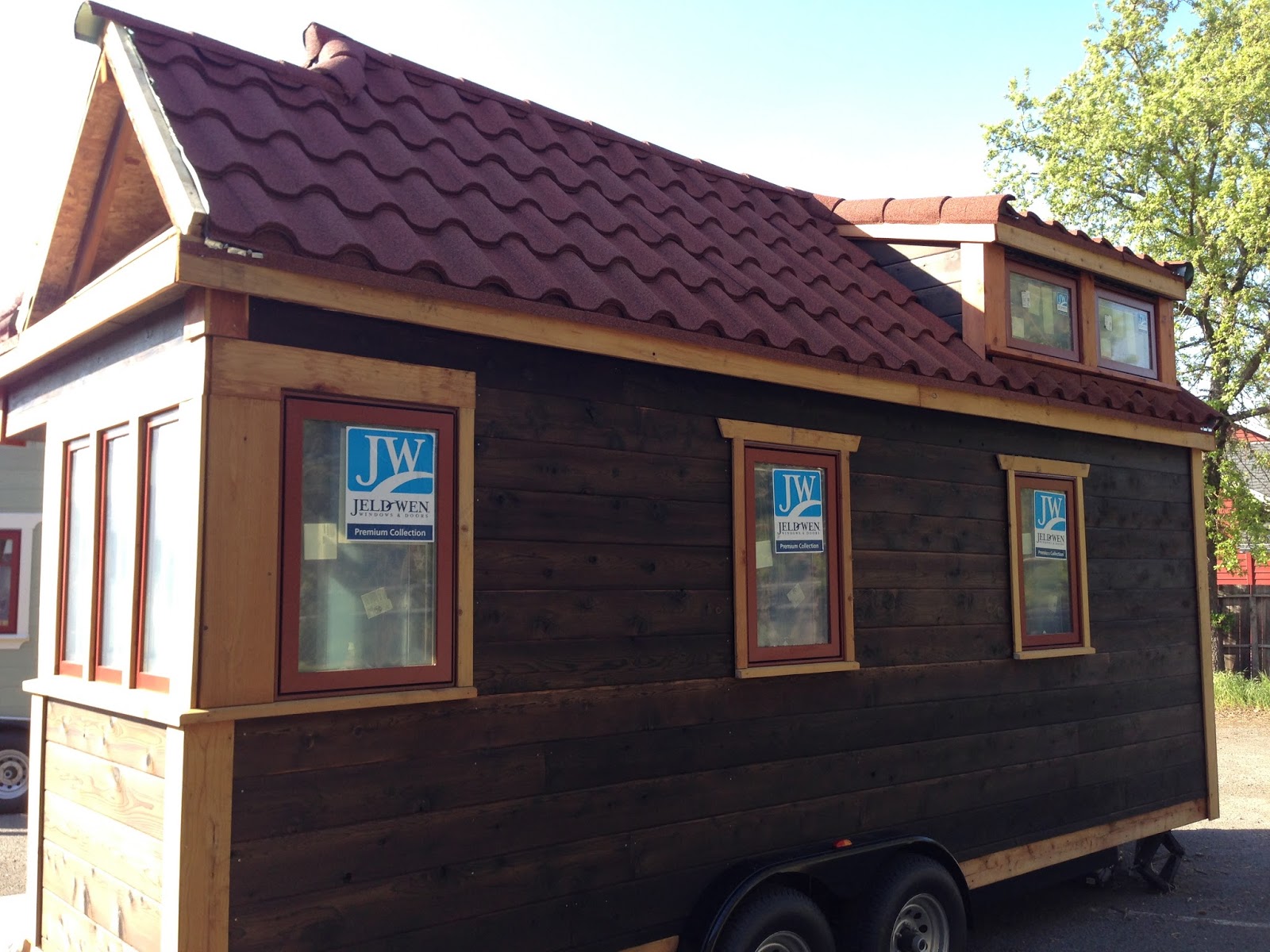 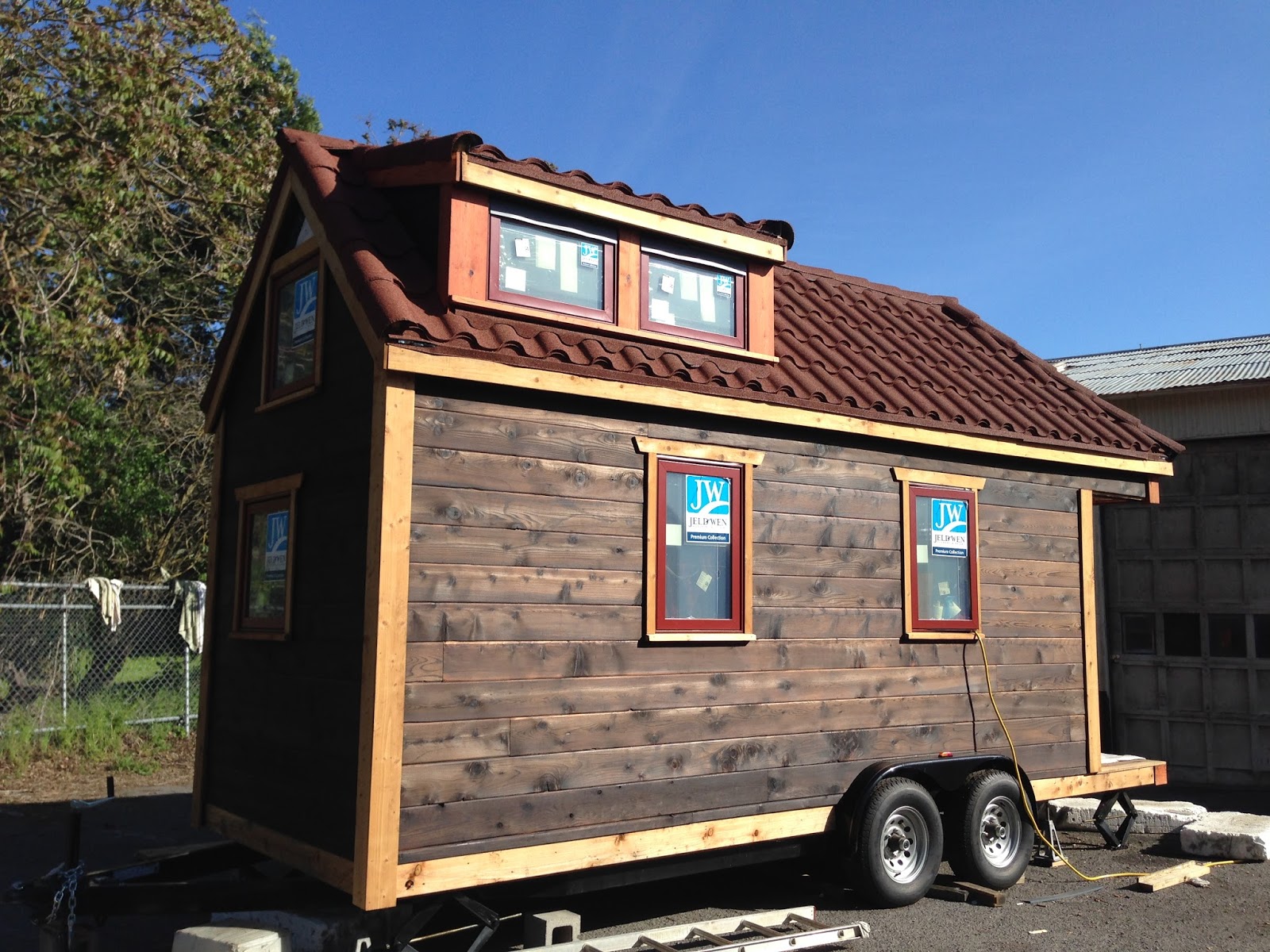 Here are some photos of the house as it is now. I had to take a small break from building mid-April to help my ailing grandfather in Oklahoma. This wasn't too bad because I was planning on taking my house to Oklahoma at the beginning of May anyway so this gave me an excuse to drive my car there solo and fly back one way, which allowed me to ride with Breanna and my dog Tater in the car as we followed our house home. More on the moving of the house later. 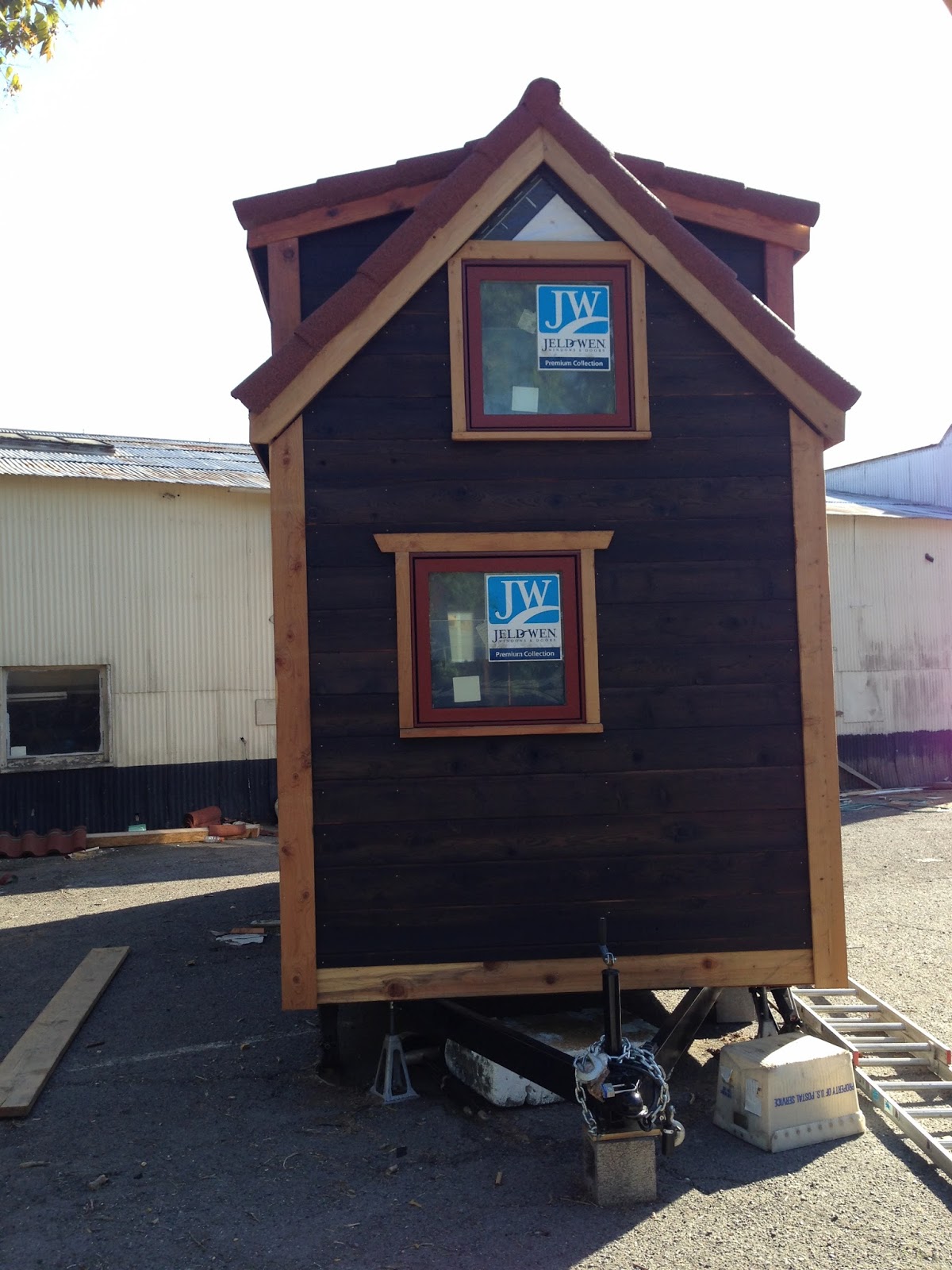 You can see in the pictures that the main thing I had to finish was the roof. The roofing I used is called Decra Villa Tile. It works much like standing seam, with hidden fastener points and such but it's stamped steel with epoxied rock grains that give it a better look. It doesn't look like metal roofing.

It was easy enough to work with, I was building along side Meg Stephens and she used standing seem. Mine took a bit more effort but my roof was also intrinsically harder to do compared to her Linden design which has a shallower roof pitch and less angled cuts, which were the hardest parts. 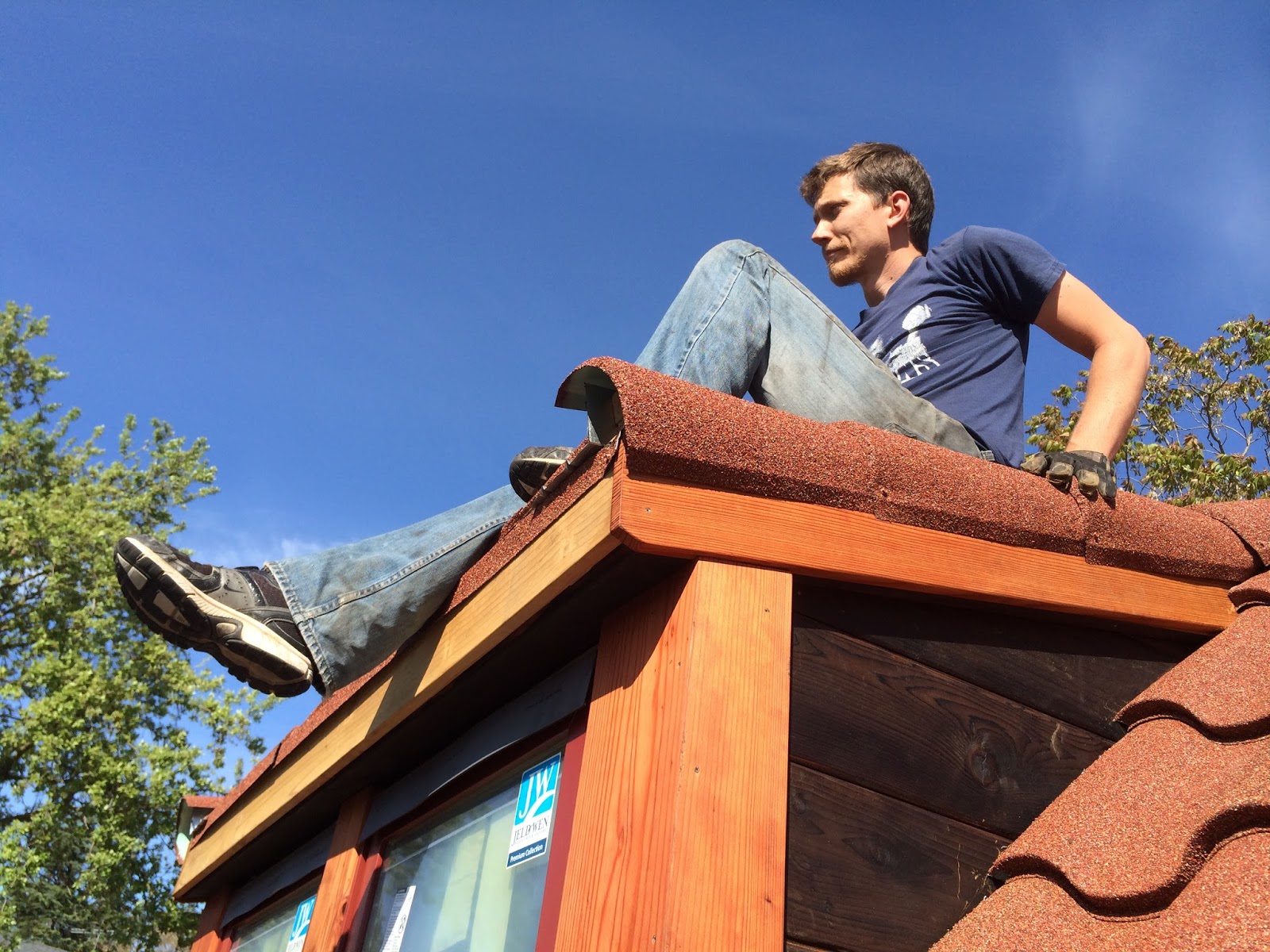 I was a bit intimidated by the whole roofing process at first but once I got into it I realized it was pretty simple, and as long as you follow the rules and sometimes put a bit of elbow grease on it things fall into place pretty easily.

The trim is a bit tricky but measuring twice or three times and cutting once (sometimes cutting a bit long and seeing how it fits and where to trim) helps. It's not 100% done as you might see from the pictures there are a few little places left but I'm saving them for something special and taking my time to see what inspiration I have for those spots.

It will always take longer than you think but remember it's not a race and when it's done it's done so enjoy the extra time you have building.

TIP: If you're hot while on the roof, do not take your shirt off.
I did this and it ranks up there in the top five stupidest things I've done. I got sunburned, bad. I know how the sun works, I know that I didn't have sunscreen on, I know that it's hard to find shade on the roof, I know I'm an idiot. Here's an embarrassing photo of me  as my own self punishment. Remember, I had to drive two 12 hour days in the car with this burn. 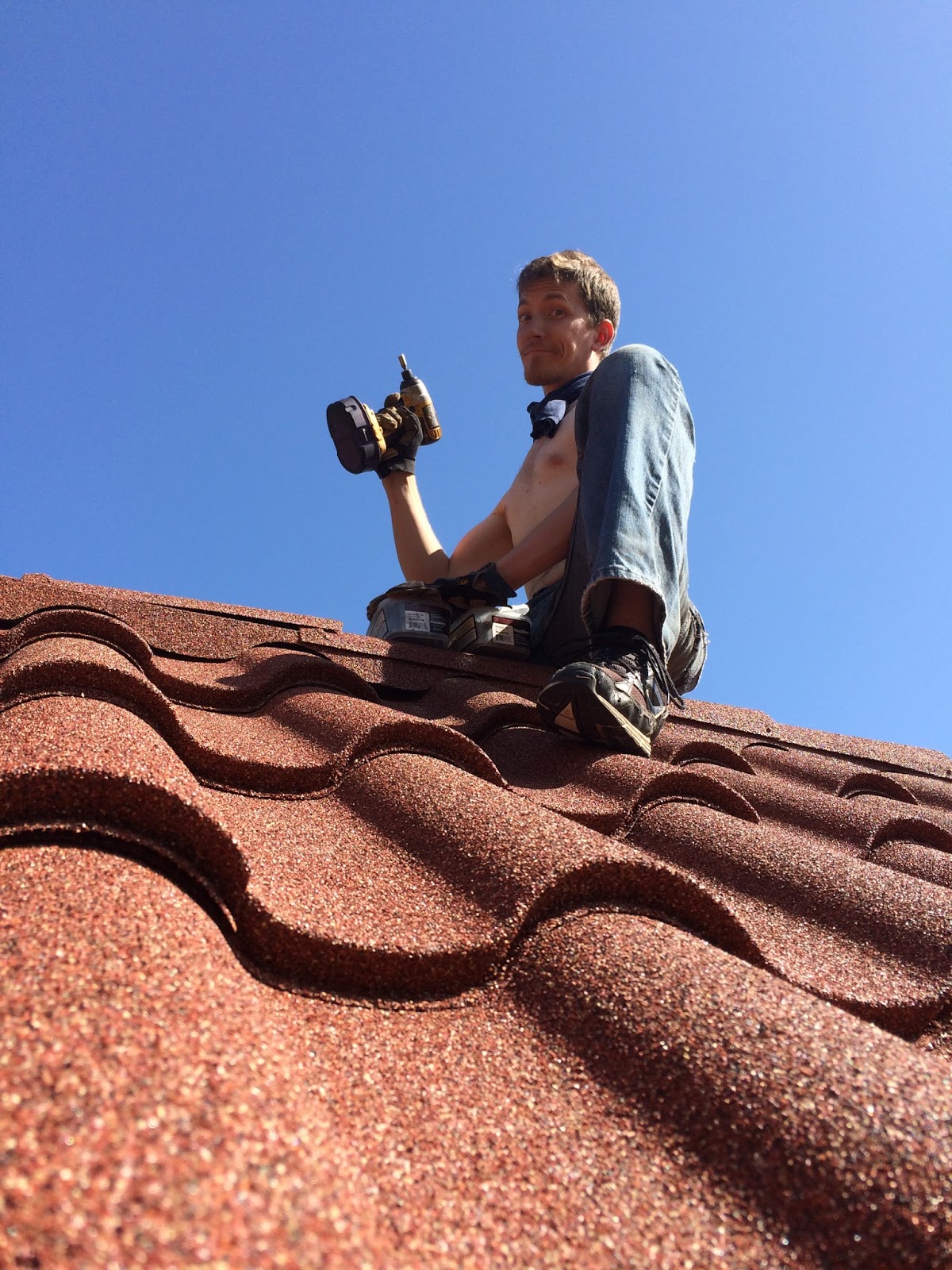 Meet up with the Tiny House Pros

Tiny House Conference in Portland April 2015
More Blogs from some of my tiny house friends.

My inspiration and friend Art and his Tiny house. 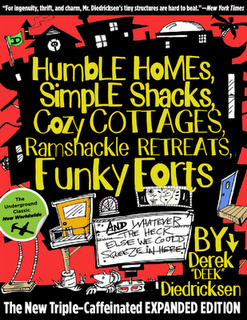 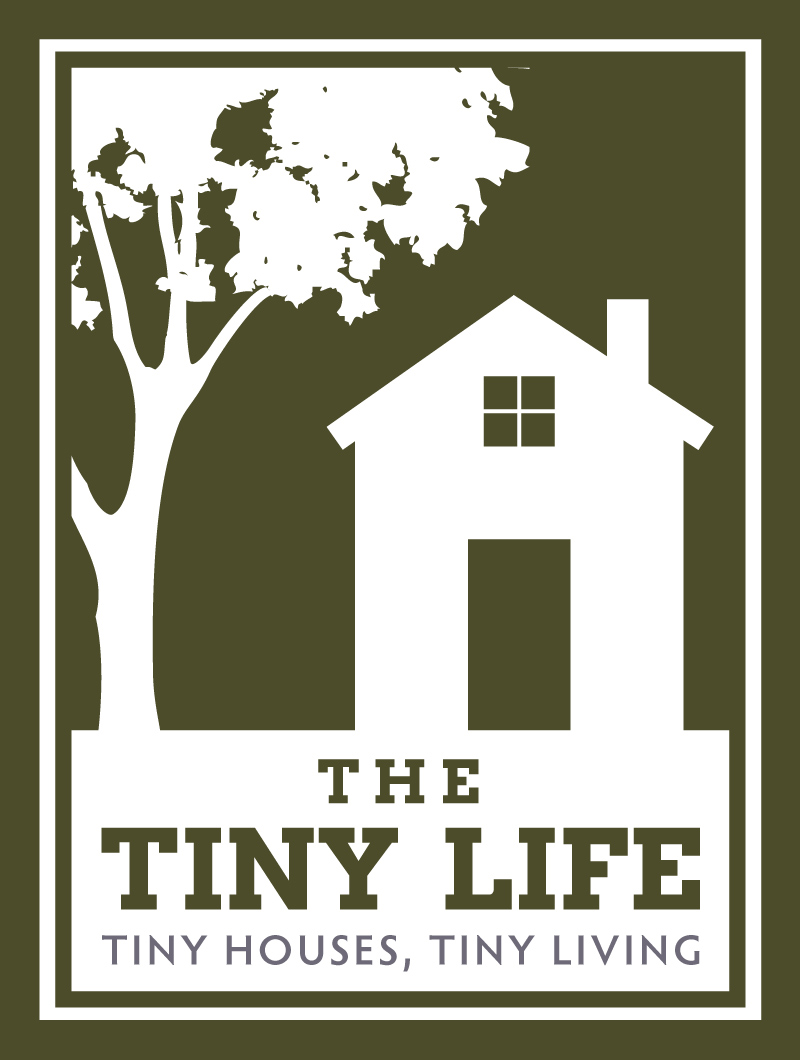 A great E-Book about Tiny House Building and Residential Codes 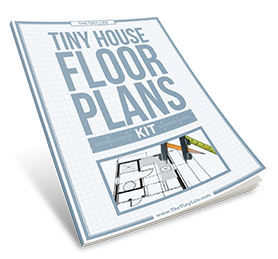 Helps you in the design phase. 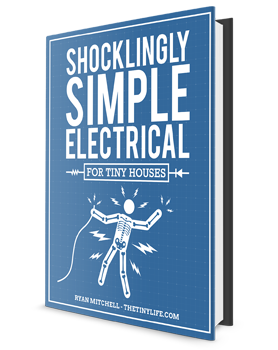 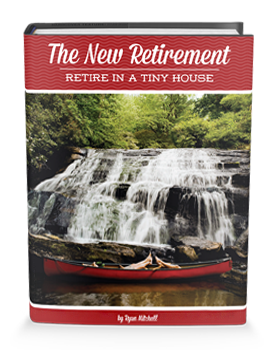 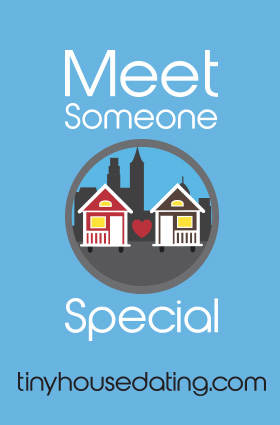 Meet someone who also wants to live tiny!

Hang it in your office to help inspire and explain to your friends.